Creation of the official website of the popular series Toc Toc Toc aimed at children aged 4 to 10 years. This site presents an immersive world where children go to visit many games and activities.

This site won an Award of Excellence in the category «le Prix des parents» at the Gala Excellence organized by Alliance Médias Jeunesse held May 31, 2012 and a Gemini Award in 2008 for “Best Website for a Program or Series: youth “at the gala held September 14, 2008. 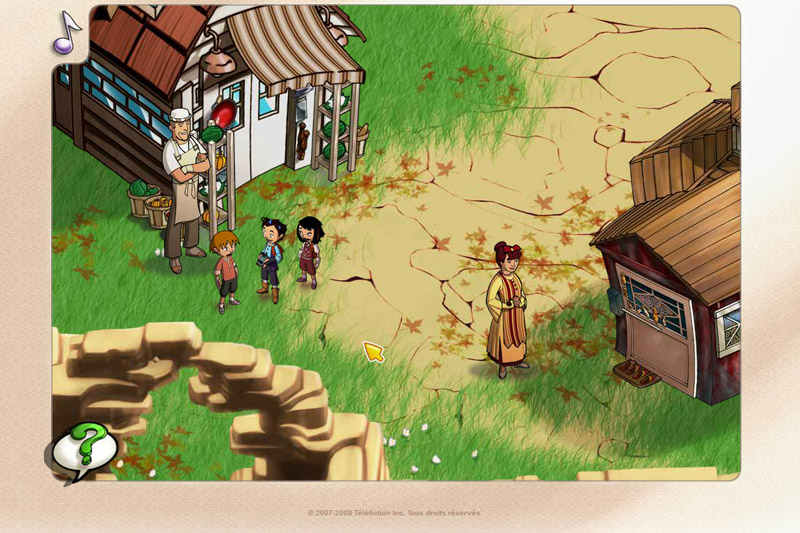 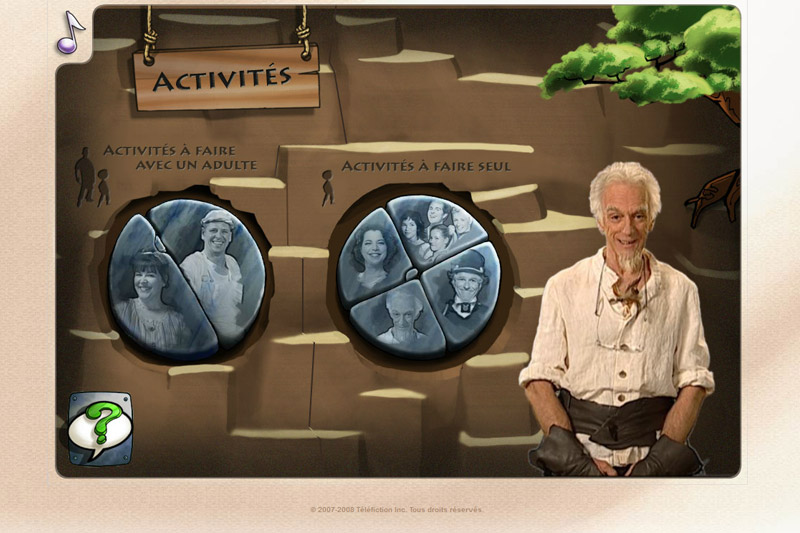 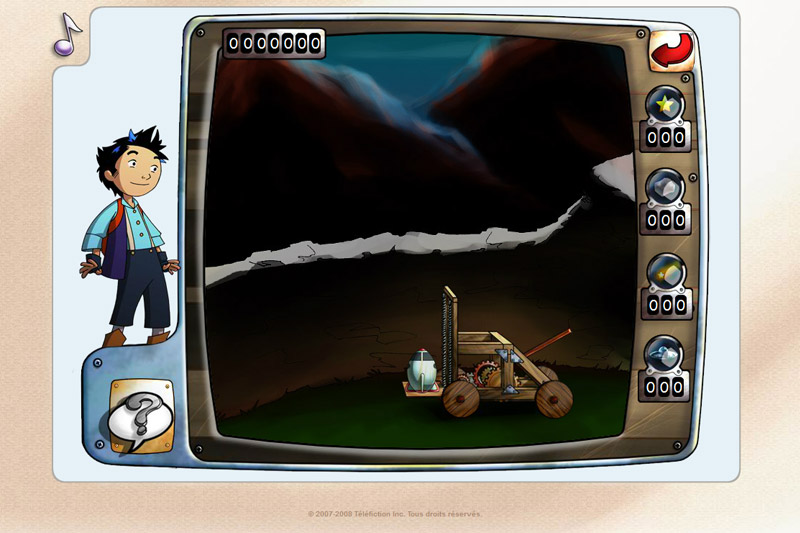 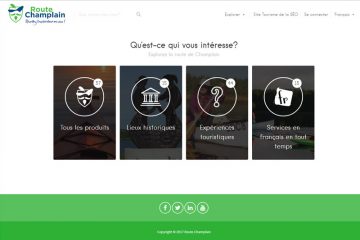 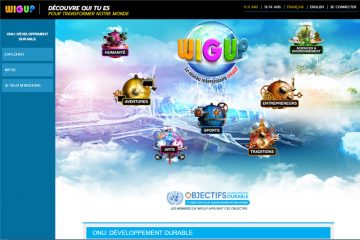 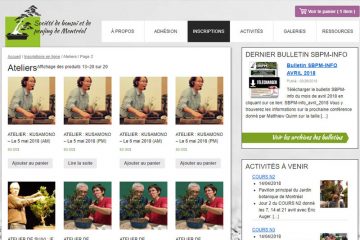 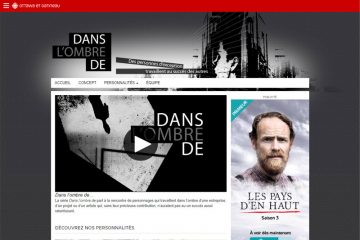